The data showed that the pregnancy rate, live birth rate and litter size of the 0.5g/l w+nmn intake group were significantly improved.

After taking w+nmn, it can significantly improve the impairment of renal function and improve sleep quality. The male longevity code helps mitochondria work and increases the activity of enzymes in the body. It can restore the activity of male testicular bracts, increase the secretion of testosterone, and improve sexual efficacy. Through the experiment, the sperm activity of mice reached 46%. Therefore, supplementing w+nmn is the key to make men strong, prevent diseases before they get sick, reduce the fatigue of the body, and maintain good energy. It is also the key for men to fight against aging. (popular science has long known: what is NMN nicotinamide mononucleotide? See the difference between w+nmn and NMN)

What is NMN nicotinamide mononucleotide? The difference between w+nmn and NMN is the efficacy defect of NMN: 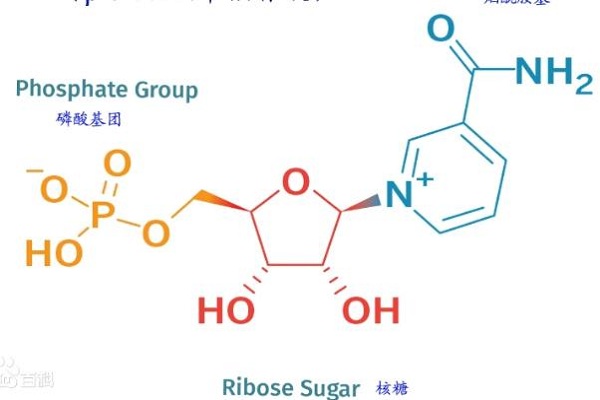 As we all know, the use of NMN has been confirmed by a large number of clinical data, and it is the current best choice for anti-aging.

1. But NMN is not everything. NMN is only the key to wake up the gene repair, and it cannot complete the whole link of gene repair alone. There are also repair blind areas. There are thousands of enzymes in the human body. Supplementing NMN can only repair about half of the enzymatic reaction. Other organs are not sensitive to using NMN alone, and the arrival parts of NMN are also limited, and some parts cannot be reached, such as skin.

3. There are also great differences in the effect after repair, such as obvious improvement in physiological age, energetic but no change in the relaxation and aging of the skin. Another example: using multiple feedback of NMN alone can improve sleep, but there is no feedback for other improvements. The reason is that NMN touches and wakes up brain capillaries, which is the effect performance. However, there is no brain capillaries matching acmetea w+nmn wake-up nutrition, and the repair cannot be reached all over the face. For the middle-aged and elderly people, their own capillaries are aging, which fully shows that their ability to generate new capillaries is insufficient.

As the precursor of nad+, w+nmn synthesizes nad+ through the remedial synthesis pathway of nad+ in cells. W+nmn supplementation can improve the nad+ level significantly reduced by aging and unhealthy conditions, and has great potential for delaying aging, preventing and treating a variety of diseases.. (popular science has long known: what is NMN nicotinamide mononucleotide? See the difference between w+nmn and NMN)