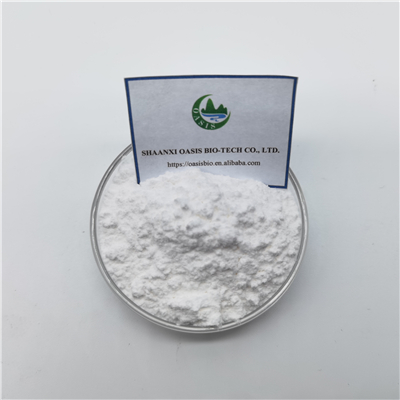 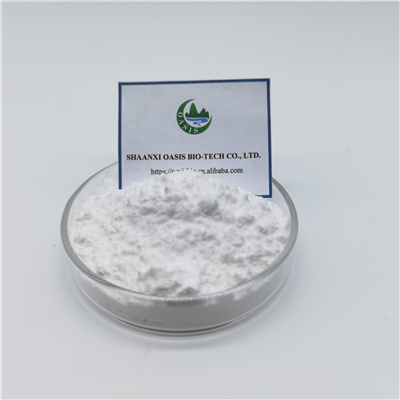 Tianeptine Sodium is a drug used for treating major depressive episodes (mild, moderate, or severe). It has structural similarities to the tricyclic antidepressants, but it has different pharmacological properties. Tianeptine is a selective serotonin reuptake enhancer (SSRE), opposite to the action of SSRIs. One review points to the cancellative effects of tianeptine and fluoxetine coadministration on serotonin reuptake.

Another suggests that long-term administration of tianeptine has no effect on serotonin pathways. Tianeptine enhances the extracellular concentration of dopamine in the nucleus accumbens and modulates the D2 and D3 dopamine receptors. There is also action on the NMDA and AMPA receptors.

4) Tianeptine Sodium is an Anti-inflammatory.

Tianeptine is antidepressant. The animal has: the hippocampus pyramidal cells increased spontaneous activity, and accelerating its function was inhibited after recovery; increase in cortical and hippocampal neurons at sites of 5- serotonin reuptake. Tianeptine without following adverse effects: sleep and alertness; cardiovascular system; cholinergic system ( without anticholinergic symptoms ); drug craving. 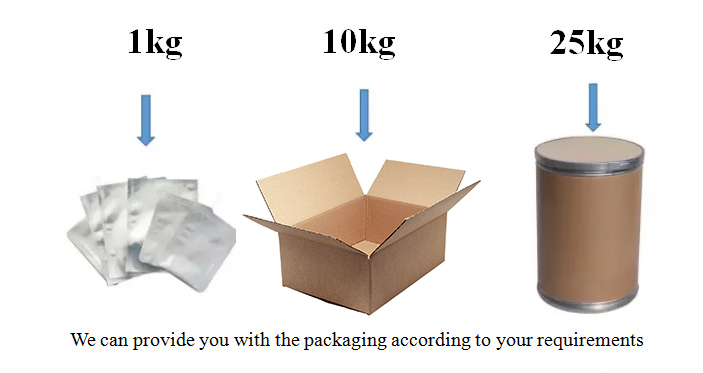 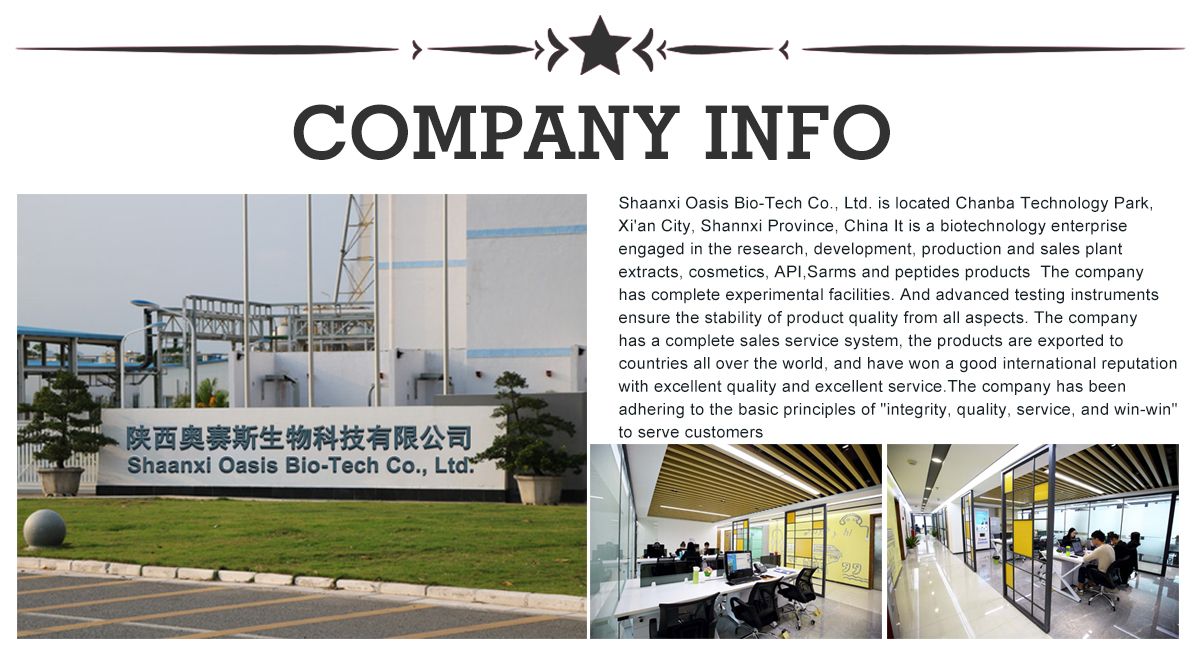 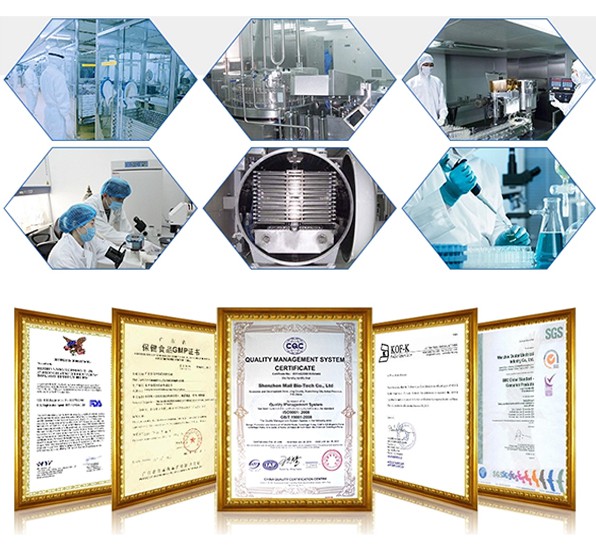 Our service
1. All inquiries will be replied within 12 hours. 2. Dedication to quality, supply & service.
2. Strictly on selecting raw materials.
3. OEM/ODM Available.
4. Reasonable & competitive price, fast lead time.
5. Sample is available for your evaluation & Formulation development.
6. Faster delivery:Sample order in stock and 3-7 days for bulk production.
8.We have strong cooperation with DHL, TNT, UPS, FEDEX, EMS. Or you also can choose your own shipping forwarder.
9. After-Sale Service:
1) International Authorized Third-Party Test For The Products You Demand.

2) 30 Days Warranty of quality of goods.